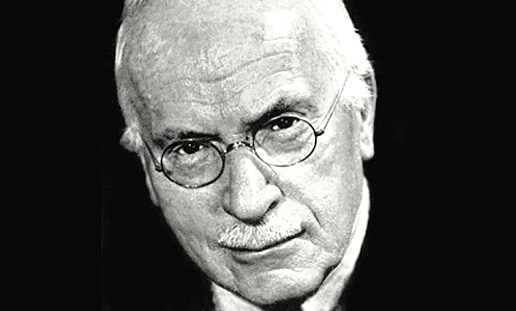 The anima and animus can be identified as the totality of the unconscious feminine psychological qualities that a male possesses or the masculine ones possessed by the female, respectively. It is an archetype of the collective unconscious and not an aggregate of father or mother, brothers, sisters, aunts, uncles or teachers, though these aspects of the personal unconscious can influence the person for good or ill.

Because a man’s sensitivity must often be repressed, the anima is one of the most significant autonomous complexes of all. It is said to manifest itself by appearing in dreams. It also influences a man’s interactions with women and his attitudes toward them and vice versa for females and the animus. Jung said that “the encounter with the shadow is the ‘apprentice-piece’ in the individual’s development…that with the anima is the ‘masterpiece'”. Jung viewed the anima process as being one of the sources of creative ability.

In the book The Invisible Partners it is said that the key to controlling one’s anima/animus is to recognize it when it manifests and exercise our ability to discern the anima/animus from reality.
http://en.wikipedia.org/wiki/Anima_an…

Excerpt from Man & His Symbols (Audiobook) by Carl G. Jung on the negative aspect of the anima in the male psyche.