Sean McGrath’s podcast interview on Schelling and his project for informing new directions in psychoanalysis.

Home Sean McGrath’s podcast interview on Schelling and his project for informing new directions in psychoanalysis. 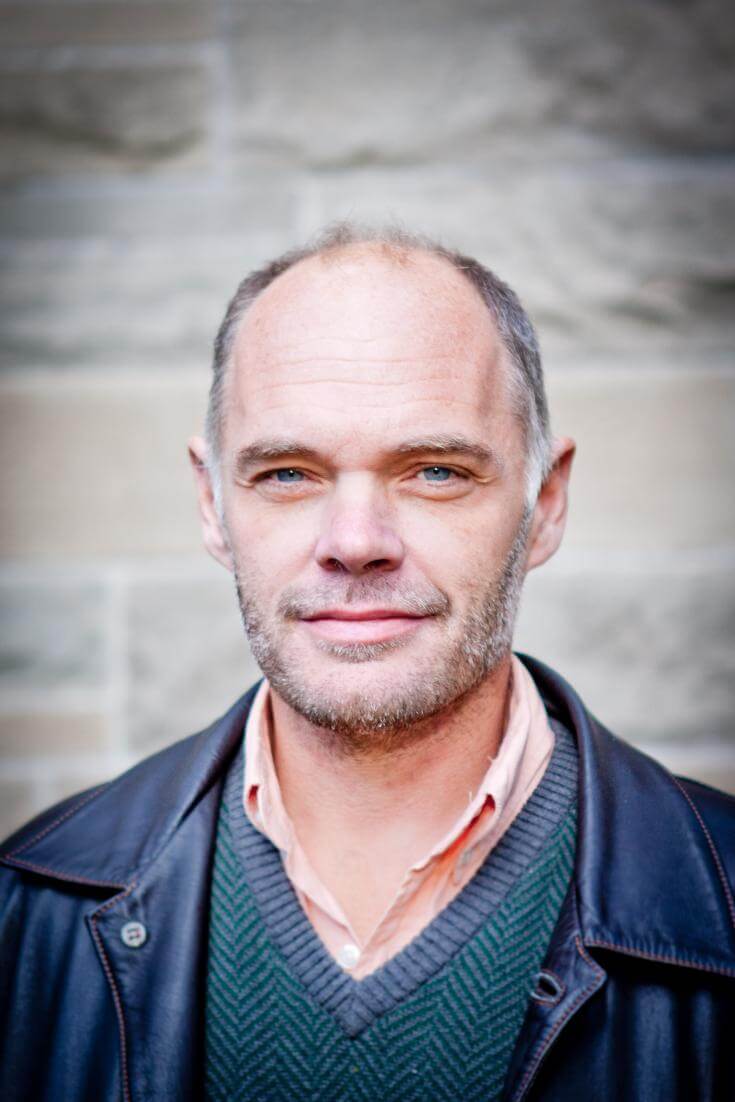 The recording of the webinar “Schelling and psychoanalysis” presented by professor of philosophy Sean McGrath on Monday March the 2nd.

The relationship of German Idealist Friedrich Schelling’s notion of the unconscious to the development of psychoanalysis is no longer in dispute. But the significance of that relationship is still open to interpretation.

We must consider the possibility that we find in Schelling not only the seeds of Freudian, Jungian, or Lacanian psychoanalysis but also a theory of mental health, perhaps even an entire psychology, that stands on its own.

The Zurich Laboratory Schelling and psychoanalysis

One way to test this hypothesis is by formulating in broad programatic terms the principles that would govern a Schellingian analysis.

What we will discover is that the disputes which determine the evolution of psychoanalytical theory do not exhaust the origins of the movement in Romantic thought. On the contrary, possibilities lie concealed here which could be developed into a new approach to dynamic psychology, a resolutely metaphysical approach