The Principle of Correspondence in Alchemy

Home The Principle of Correspondence in Alchemy 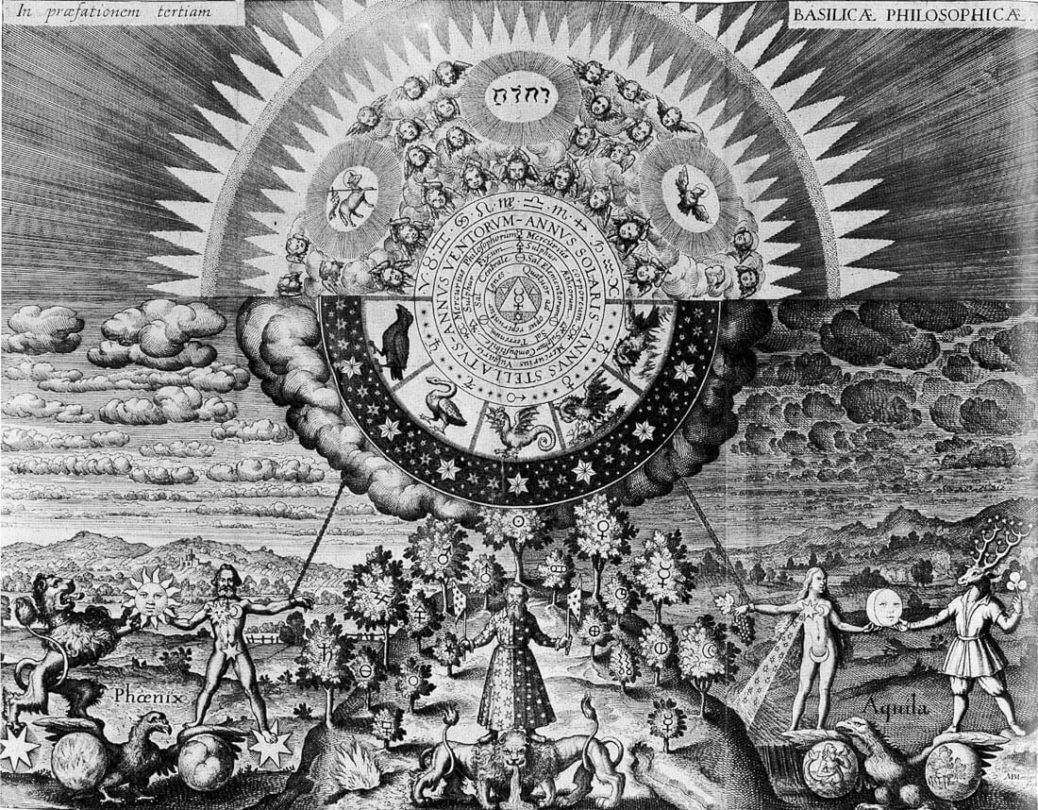 Alchemy was both a technological practice and a spiritual way of approaching and philosophically understanding the world. Of particular use in this understanding were the signs and symbols found throughout nature. They revealed the underlying spiritual connections and transformations of the world.

Fundamental to this approach was the principle of correspondence. For alchemists, analogies and parallels reflected true linkages and causation at the spiritual level.

According to Giuseppe Del Re, professor of theoretical chemistry at the University of Naples,

“The step from analogies to correspondences was easy, at least before Galileo introduced a new way of thinking. The argument can be summarized as follows: If there is a correlation, there must be an analogy and vice versa; if there is an analogy, there must be some common reality underlying the relations and the modes of change of the terms of the analogy. Such was the argument by which one could establish correspondences between the celestial bodies, the seasons, the personalities of human beings born in different seasons or months, and so on. Particularly important for alchemy, was, for example, the idea that objects which play a receptive role are feminine, those which play an active role are masculine. This view entails, for example, that the Sun plays the role of the King, the Moon that of the Queen. This is not just an analogy, but a correspondence, if it is taken to imply, for example, that the presence or absence of the Sun in the sky may affect the success of a chemical operation. In Platonic terms, one could say that the idea of masculinity is, so to speak, an entity in itself belonging to the ‘real reality’ underlying everything; therefore, there must be basic patterns of behavior common to all masculine objects; those patterns may be more evident in certain objects, say celestial bodies, and then they can be detected by observing those objects; the knowledge thus gained serves to understand and predict the behavior of other masculine objects – say, sulfur – in which the same patterns are not evident for a variety of reasons.

Alchemy made extensive use of correspondences, both within the material level and between the material and the spiritual level. There seems to be some confusion in the literature, and specialists could perhaps clarify certain apparent disagreements or contradictions. For our illustrative purposes, the following corresponding pairs will suffice:[9]

matter and form in Aristotelian ontology;
the Moon and the Sun in the sky;
the Queen and the King in human society;
flesh and spirit (or body and soul) in man;
mercury and sulfur in matter.

Roughly speaking, the old alchemists expected that, if the right procedure and conditions could be found, then sulfur would fix mercury to yield gold, precisely as form unites to matter to give a real object or as the King unites to the Queen to engender the heir to the throne.”

Copied with thanks to © William C. Kimler