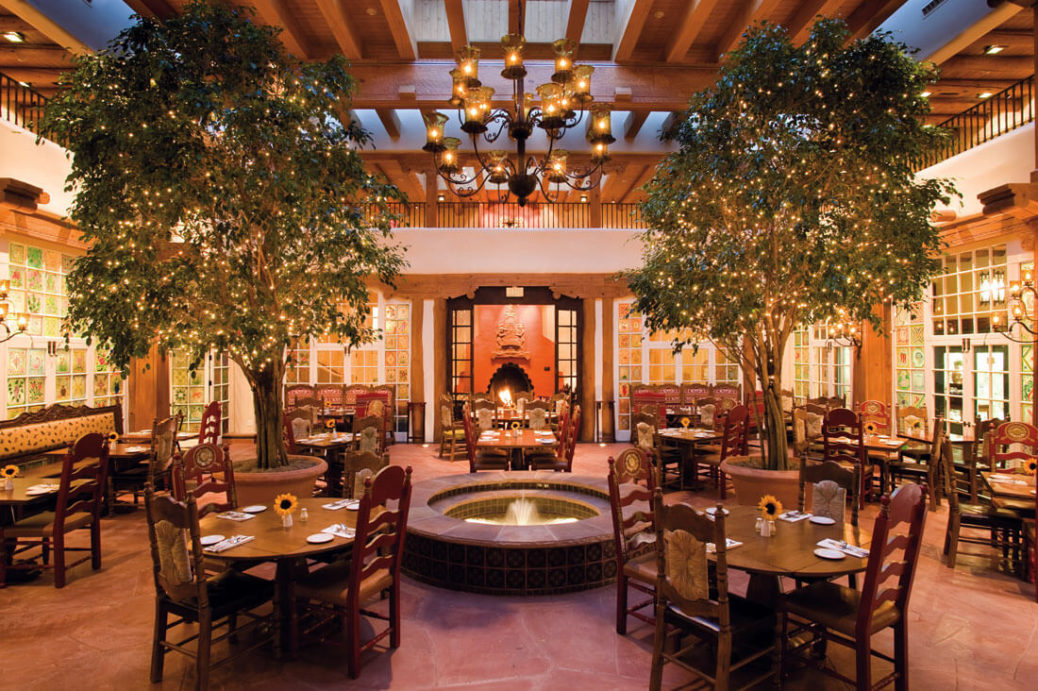 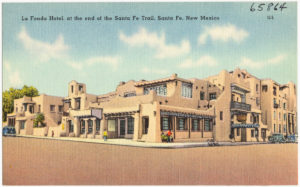 In his essay “Mind and Earth” in which he theorizes about “mind,” Jung offers a vision of earth that claims that earth must be transcended for consciousness, yet  implies in his vision of connected levels and in his premise of “everything” being “alive,” that earth is in a deep way connected to mind. He writes:

[In the psyche] everything is alive, and our upper storey, consciousness, is continually influenced by its living and active foundations. Like the building, it is sustained and supported by them. And just as the building rises freely above the earth, so our consciousness stands as if above the earth in space, with a wide prospect before it. But the deeper we descend into the house the narrower the horizon becomes, and the more we find ourselves in the darkness, till finally we reach the naked bed-rock, and with it that prehistoric time when reindeer hunters fought for a bare and wretched existence against the elemental forces of wild nature. The men of that age were still in full possession of their animal instincts, without which life would have been impossible. The free sway of instinct is not compatible with a strongly developed consciousness. . . . Phylogenetically as well as ontogenetically we have grown up out of the dark confines of the earth. . . .” (CW 10 par.55)