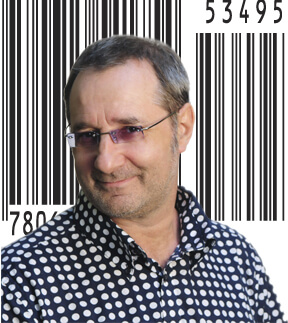 “Social, political, and religious conditions affect the collective unconscious in the sense that all those factors which are suppressed by the prevailing views or attitudes in the life of a society gradually accumulate in the collective unconscious and activate its contents. Certain individuals gifted with particularly strong intuition then become aware of the changes going on in it and translate these changes into communicable ideas.

The new ideas spread rapidly because parallel changes have been taking place in the unconscious of other people. There’s a general readiness to accept the new ideas, although on the other hand they often meet with violent resistance… if the translation of the unconscious into a communicable language proves successful, it has a redeeming effect. The driving forces locked up in the unconscious are catalyzed into consciousness and form a new source of power.”