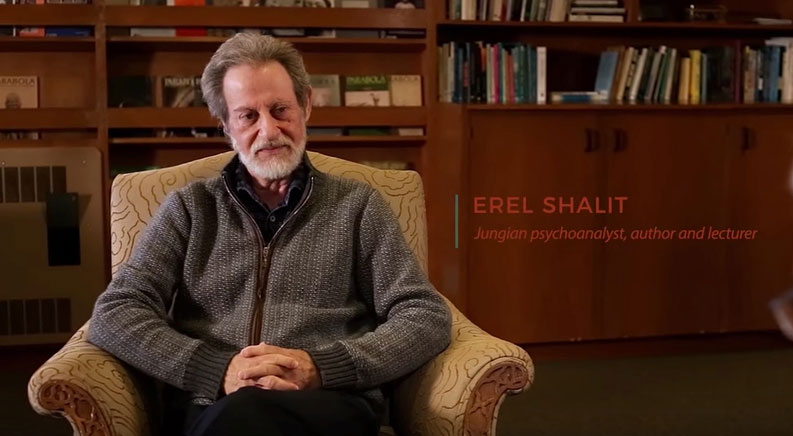 In Memoriam and Fair Goodbye to Erel Shalit, Ph.D. 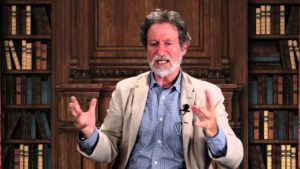 It is with great sadness that my partner and dear friend, Erel, has passed away today, peacefully and surrounded by me and his loving family. He was 67 years old and suffered from cancer, which he struggled with valiantly for two and a half years. During that time he remained his compassionate, strong, productive and thoughtful self to the end and departed as the special soul he was, in perfect peace.

He was born and raised in Sweden and moved to Israel at 18, the country he loved with great devotion. He returned to Sweden to study for his doctorate in psychology at Uppsala University where he was the youngest psychologist to be granted a Ph.D. in Sweden. With that in hand, he returned to Israel where he joined the army as a psychologist running a mental health clinic on the front lines, helping soldiers avoid the development of PTSD. He continued his reserve duty until 50, and as a member of the Council for Peace and Security, he maintained his hope for a future of peace.

Erel was a Jungian psychoanalyst in Tel Aviv and worked as a training and supervising analyst. He was a past president of the Israel Society of Analytical Psychology and founder and past director of the Jungian Analytical Psychotherapy Program at Bar Ilan University. Earlier in his career he was the director of the Shamai Davidson Community Mental Health Clinic. As part of his professional affiliation, he served as honorary secretary of the Ethics Committee of the International Association of Analytical Psychology (IAAP) and was its liaison with the Bulgarian Jung Society. He loved training young therapists.

He lectured internationally and was a prolific writer. For Erel writing was a passion and a form of poetry, which is clearly evident in his many books, including, The Cycle of Life: Themes and Tales of the Journey, Requiem: A tale of Exile and Return, Enemy, Cripple, and Beggar, The Complex: Paths of transformation from Archetype to Ego. He co-edited, with me, The Dream and its Amplification. As part of a later interest of his, he edited and introduced Jacob and Esau: On the Collective Symbolism of the Brother Motif by Erich Neumann through Recollections, LLC, a company that publishes first generation Jungian material. Turbulent Times, Creative Minds was a compilation of lectures given at a conference he organized at Kibbutz Shefayhim in Israel in 2015, considered one of the most memorable Jungian conferences, in celebration of the publication of the Jung-Neumann Correspondence, which he was instrumental in getting published. And his work will continue to be published. He was general editor of the up-coming two-volume work by Erich Neumann, The Roots of Jewish Consciousness, edited by Ann Lammers, which will be published by Routledge in 2019. He has left two slightly unfinished manuscripts, The Soul Lost in Translation at the Dawn of a new Era, and A Story of Dreams, Fate and Destiny (Zurich Lecture Series, 2020), which will be finished and published in the near future.

But most importantly, Dr. Shalit, left behind his two beloved daughters: Ilayah and Noa Shalit along with their husbands, Dan Dan Matiuk and Gal Sasson and their five beautiful little boys. He loved his family dearly and was their strong, steady, compassionate and brilliant father and grandfather. As my life partner he was my best friend and the joy of my life. He will be deeply missed by all who were fortunate enough to have known him.

Shalom all,
Sad news about Erel Shalit, this is a picture of the tree we planted for him last year when we knew about his diagnosis. I do not have Nancy’s details, maybe someone else could send her the pic if they think she would like it? We will continue to maintain and love the tree each year in memory of a very special gentleman.
Josefa in Australia 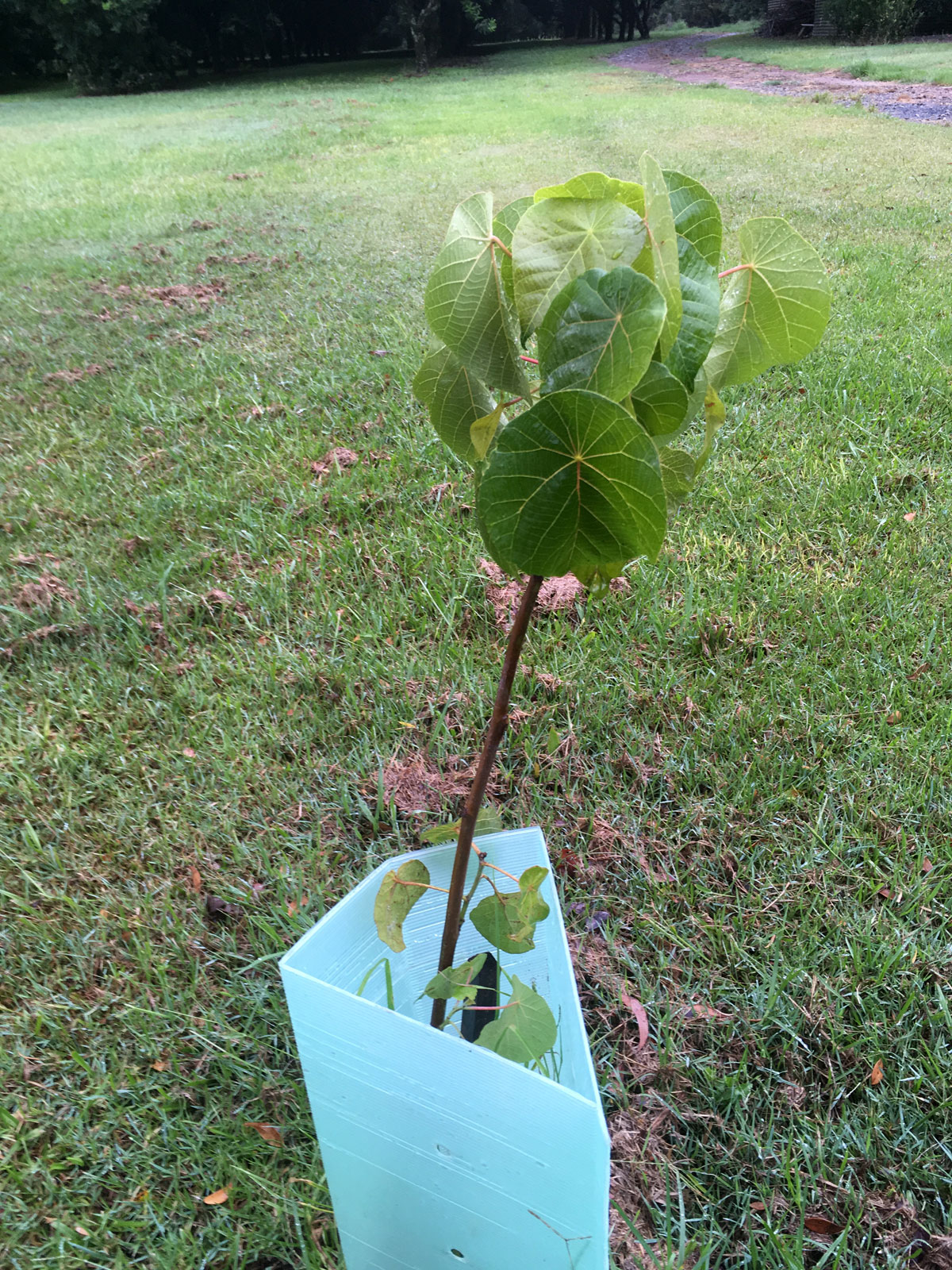