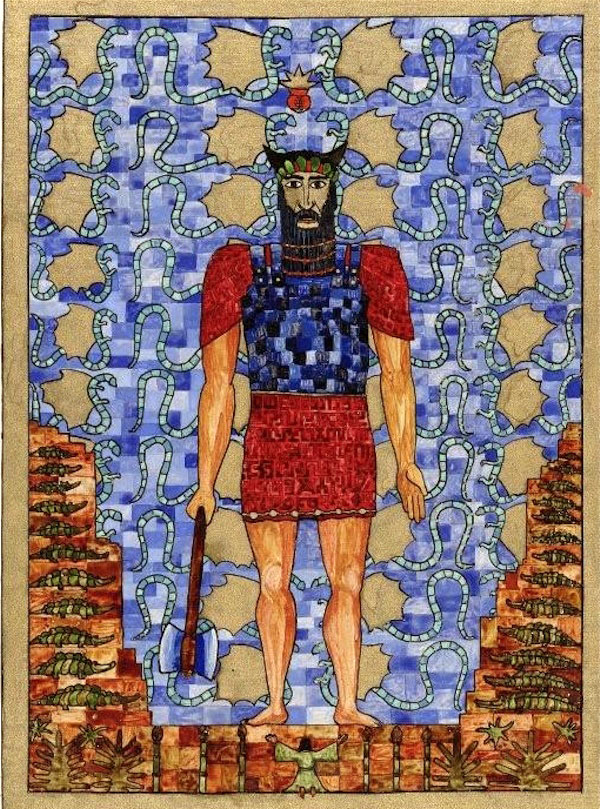 Had Carl G. Jung been a psychiatric patient, he might well have been told he had a nervous disorder and encouraged to ignore the circus going on in his head.

But as a psychiatrist, and one with a decidedly maverick streak, he tried instead to tear down the wall between his rational self and his psyche. 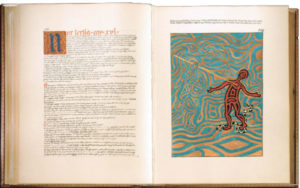 For about six years, Jung worked to prevent his conscious mind from blocking out what his unconscious mind wanted to show him. Between appointments with patients, after dinner with his wife and children, whenever there was a spare hour or two, Jung sat in a book-lined office on the second floor of his home and actually induced hallucinations — what he called “active imaginations.” “In order to grasp the fantasies which were stirring in me ‘underground,’ ”

Jung wrote later in his book “Memories, Dreams, Reflections,” “I knew that I had to let myself plummet down into them.” He found himself in a liminal place, as full of creative abundance as it was of potential ruin, believing it to be the same borderlands traveled by both lunatics and great artists.

From: The New York Times, corrections published September 20, and October 4 2009.

The Holy Grail of the Unconscious 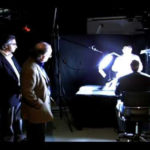 The original red Book being photographed. 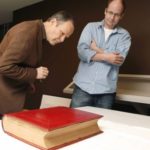 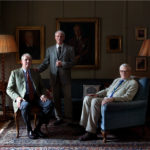 SHARING THE LEGACY From left, Peter and Andreas Jung and Ulrich Hoerni, grandsons of Carl Jung, at Jung’s home in Küsnacht, Switzerland. Désirée Good for The New York Times