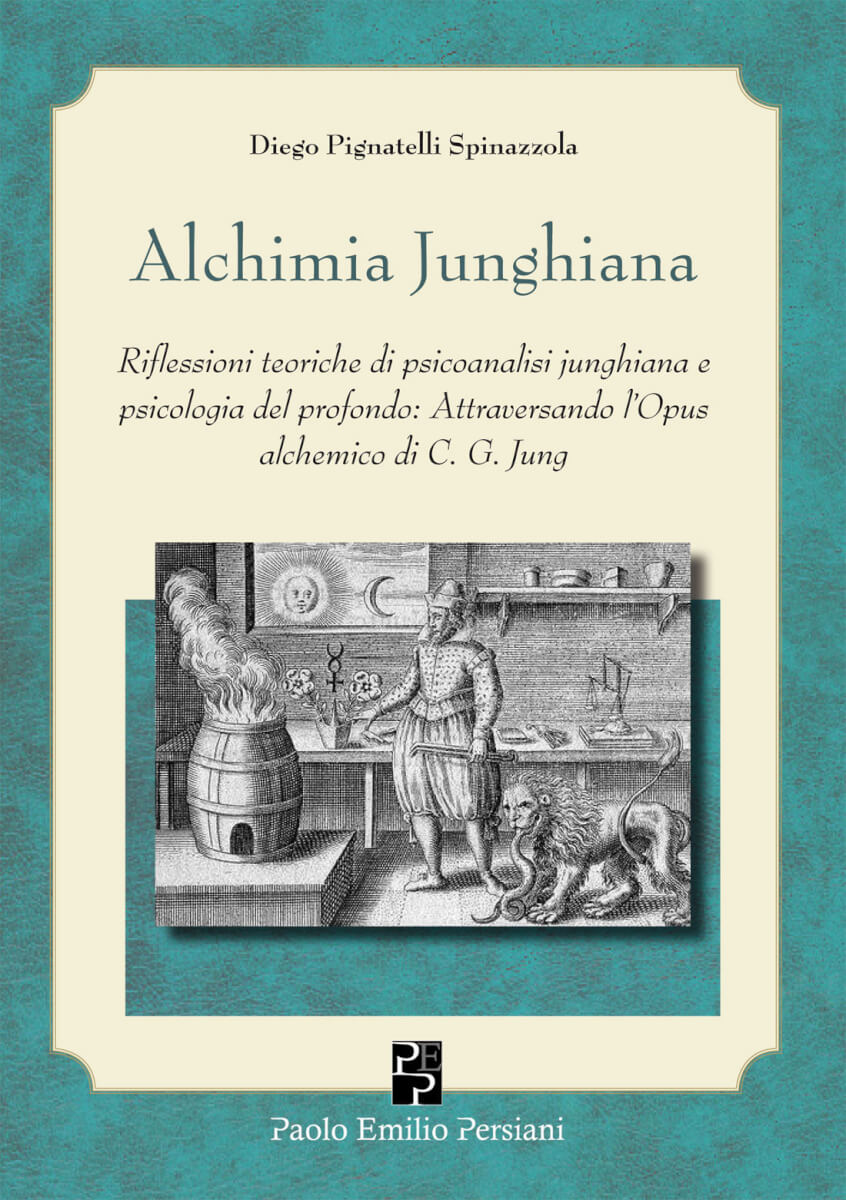 I would like to announce that my new book “Jungian alchemy” it. trad.

(Diego Pignatelli Spinazzola, Persiani 2015) is coming out soon in print. 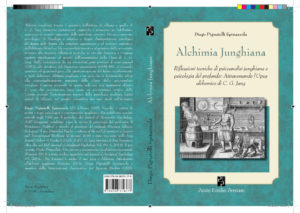 It is not yet been published therefore that way I choose to post just a cover (just a summary of it) that I hope you will find fascinating.
It is just a treasure chest that unveils what C. G. Jung used to use in grasping (ergriffen) and illustrating his own hermeneutics of alchemy by emerging Herekleion lithon as well as pre-modern thinking from the depths of his collective unconscious Theory. Spontaneously and strictly close with C. G. Jung’s hidden language I have attempted to grasp and mimick the spirit of the founder of analytical psychology poetically interweaving the same analogies of his lumen naturae as well as his own “darkest” and obscure vocabulary including Latin alchemical terminology and extending poetry by way of empirical inquiry into Gnosticism and Alchemy throughout alchemical nuances of Jung’s thought.
Furthermore I have attempted to extend throughout such a classical trajectory of C. G. Jung’s vision of the Mysterium Coniunctionis (CW 14 1955-56), Aion (CW 9 1951), Psychology and Alchemy (CW 12 1944), Psychology and religion (CW 11 1938/40) a personal hermeneutics of the “Psychological interpretation of the dogma of the Trinity”(1942/48), The Synchronicity (CW 8 1951-52)and so forth. The clinical theory on countersexuality will be discussed along with endogamic libido, the analytic Third, the transference and countertransference, the hermaphrodite (The serpens quadricornutus versus tricefalusand the splitting theory within the –paranoid and schizoid position into countersexuality),the afflictio animae such as alchemical concept of depersonalization within clinical framework.
The alchemical elements will be introduced (magnesia, magnes, Echeneis, the fish and the fisher, and Herakleion lithon/Mercury “pater omnium metallorum”, Mercury as “lumen superans omnia lumina“,Salt, Sulphur and the Scrutinium chymicum: “The ignis elementalis re et nomine” of Michael Maier (1687), Vigenère; Ti’efereth and Malkuth as encounter between spirit and matter, the concept of “psychization” rereading James Hillman, the feeling function and the third ear), the problem of the Fourth (the assumptio Mariae and Regina Austri within alchemical hermeneutics) the quaternity, the Monad, Gerhard Dorn and the “Refutatio” of the binarius namely the problem of the feminine and the animus, (a Jung’s suspected mysoginy); the problem of good and evil in Aion (1951) the ethical conflicts between matter and spirit, the privatio boni and the “privatio lucis“such as containers and vessels for C. G. Jung’s Gnosticism and Hermeticism.