On Psychological and Visionary Art

Home On Psychological and Visionary Art 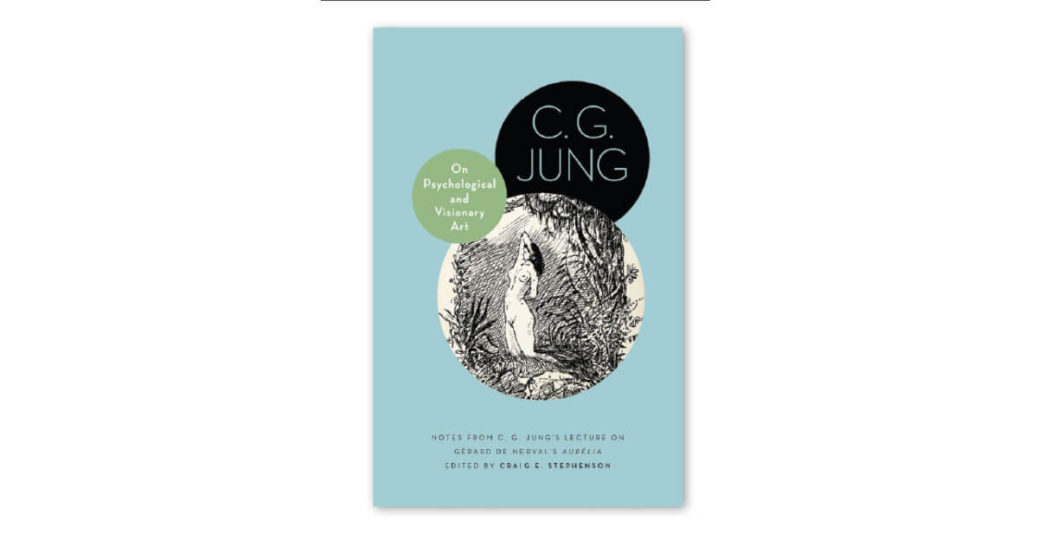 In 1945, at the end of the Second World War and after a long illness, C. G. Jung delivered a lecture in Zürich on the French Romantic poet Gérard de Nerval. The lecture focused on Nerval’s visionary memoir, Aurélia, which the poet wrote in an ambivalent attempt to emerge from madness. Published here for the first time, Jung’s lecture is both a cautionary psychological tale and a validation of Nerval’s visionary experience as a genuine encounter.

Nerval explored the irrational with lucidity and exquisite craft. He privileged the subjective imagination as a way of fathoming the divine to reconnect with what the Romantics called the life principle. During the years of his greatest creativity, he suffered from madness and was institutionalized eight times. Contrasting an orthodox psychoanalytic interpretation with his own synthetic approach to the unconscious, Jung explains why Nerval was unable to make use of his visionary experiences in his own life. At the same time, Jung emphasizes the validity of Nerval’s visions, differentiating the psychology of a work of art from the psychology of the artist. The lecture suggests how Jung’s own experiments with active imagination influenced his reading o Nerval’s Aurélia as a parallel text to his own Red Book.